Limited Edition Giclee Prints are also available in a range of sizes. Giclee Print prices are for print only and can be mounted and wrapped if required. 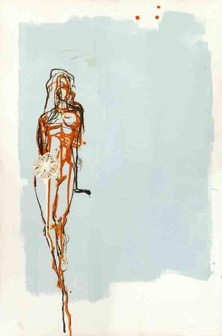 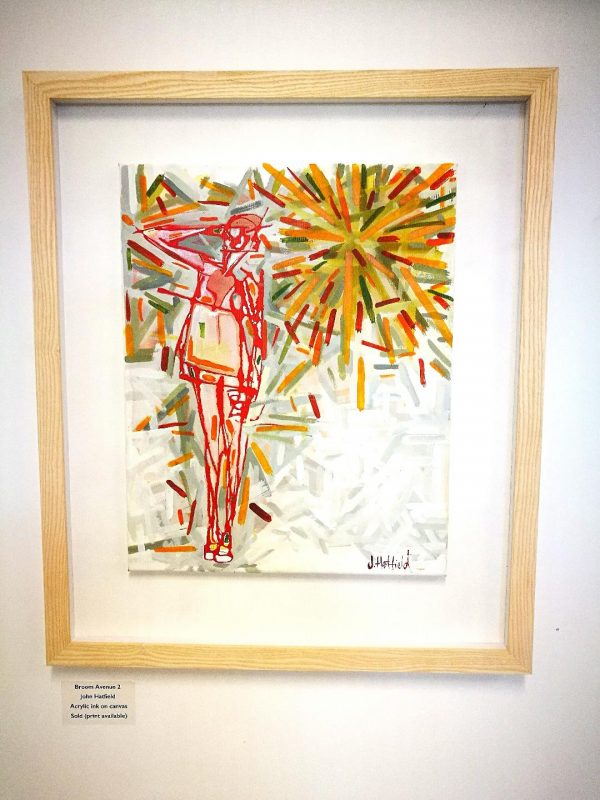 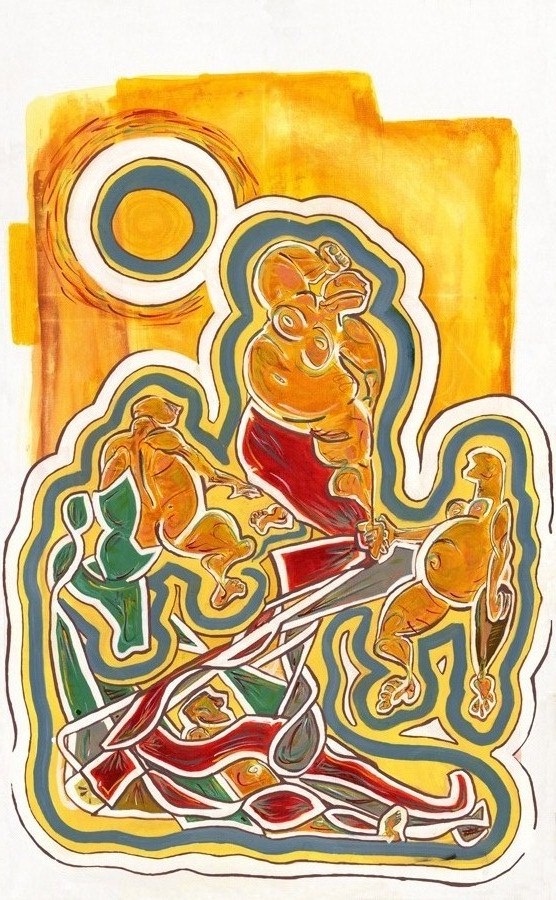 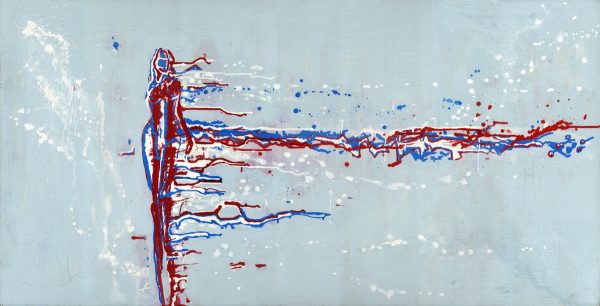 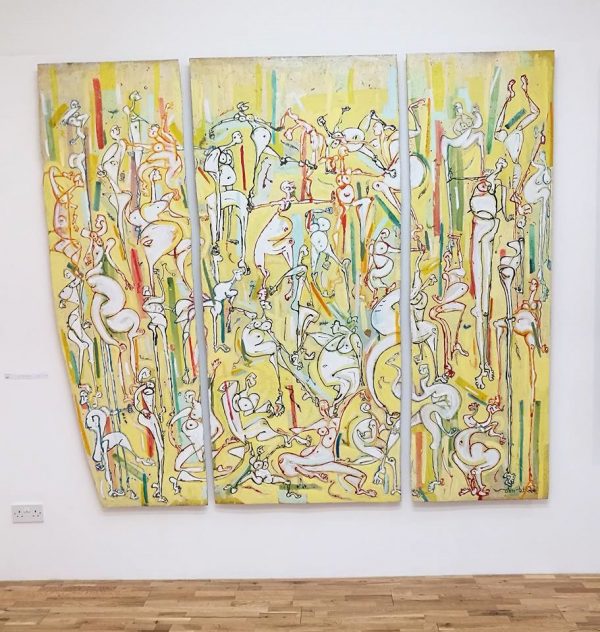