John Hatfields “Grand Line Up” is a Series of unplanned paintings worked on over a period of 1 week, a series of gravity-assisted drip paintings.  These pieces have been created with Acrylic Inks on recycled fabric panels. Painted with brush, pipette, and gravity. They are available as an Original Complete Collection of Framed pieces as well as purchased individually.

Limited Edition Giclee Prints are also available in a range of sizes. 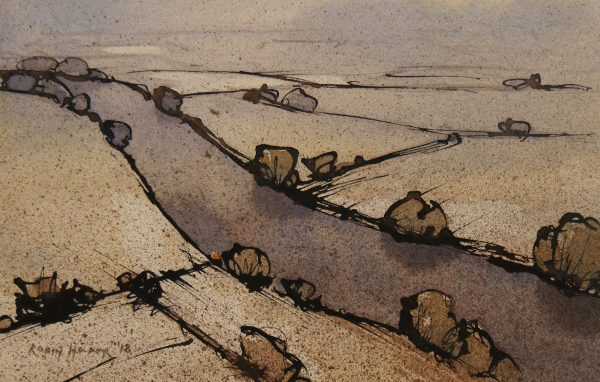 The Mustard Jumper by Robin Holder 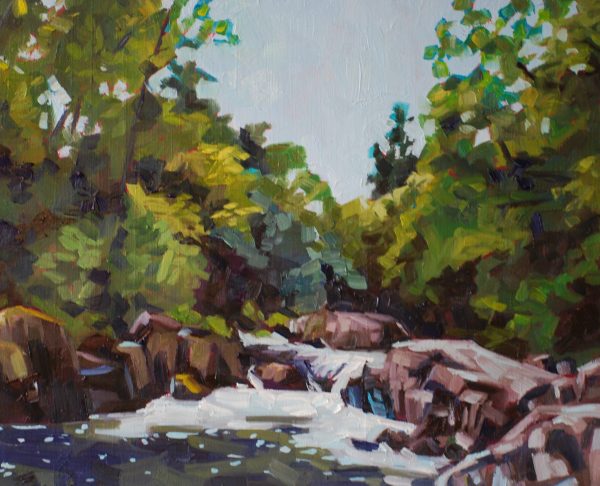 ‘On the rocks’ Oil on Board by Hannah Broadhead 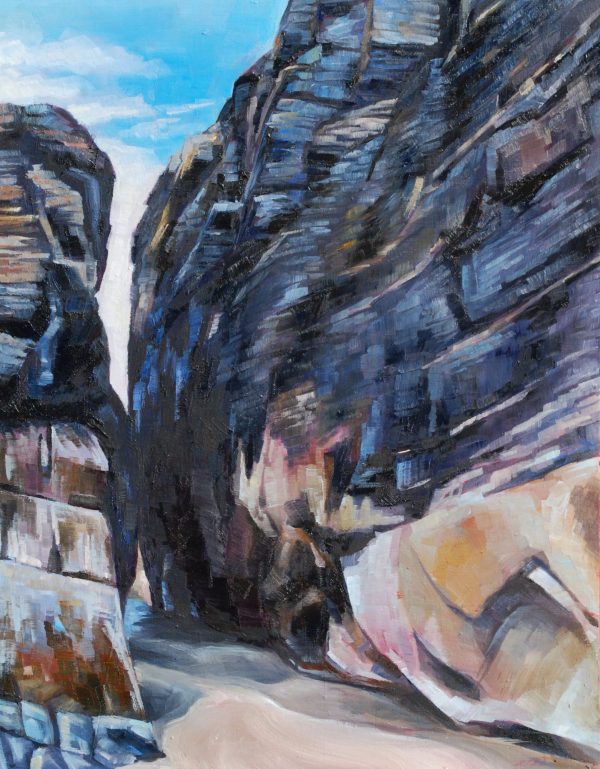 ‘Tight squeeze’ Oil on Board by Hannah Broadhead 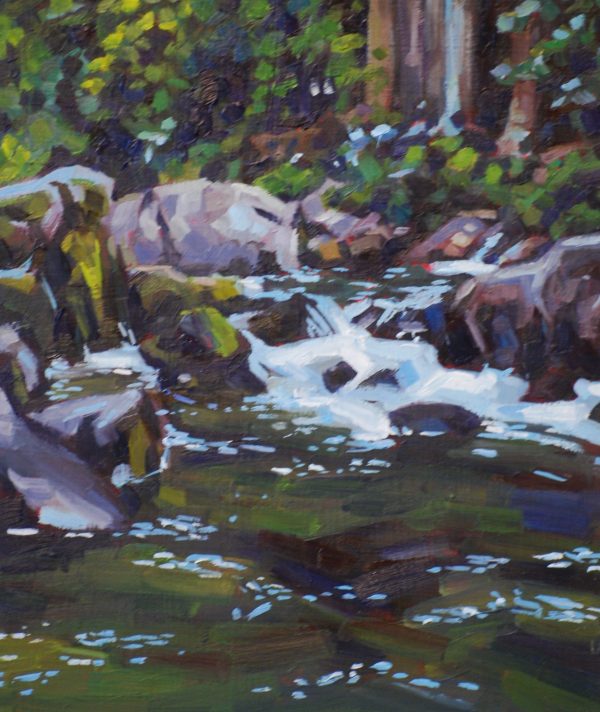 ‘Down by the trees’ Oil on Board by Hannah Broadhead 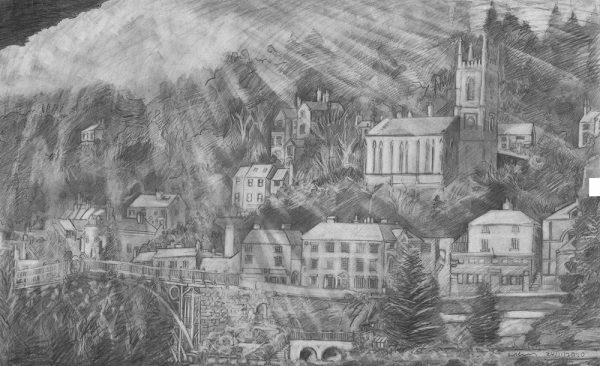 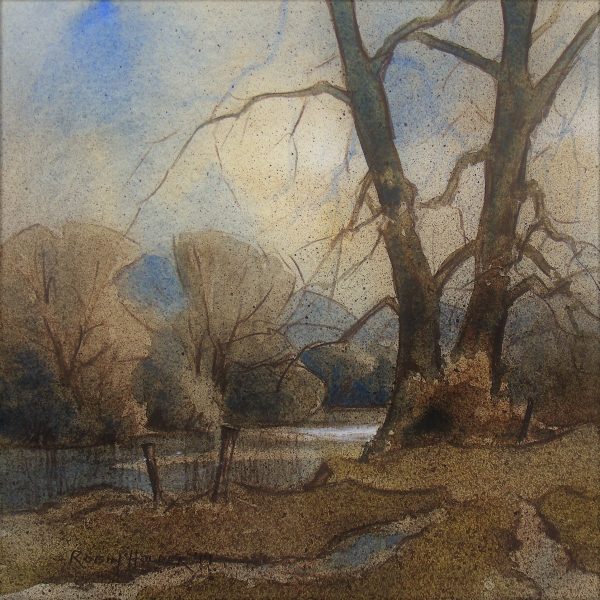 The Blues and Greys of Winter by Robin Holder 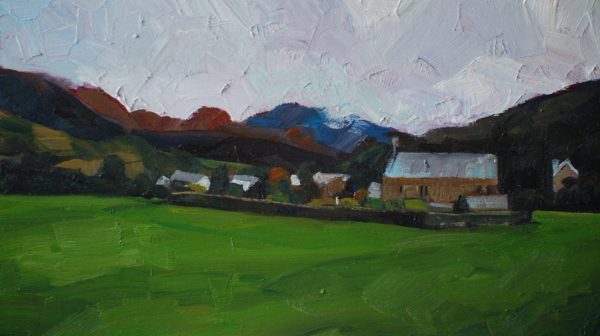