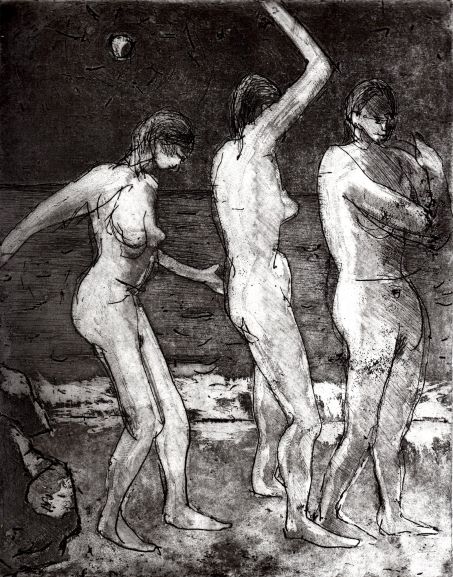 Born in Aston, Birmingham 1957. Attended Bournville college of Art. Spent formative years as a commercial artist working in advertising studios around Birmingham. During his time working in advertising Yates persisted with his love of fine art, painting and attending weekly life drawing classes for many years. An early work of his was selected and hung at the Royal Birmingham Society of Artists in 1979, his first painting on the walls of a gallery. He continued to draw and paint whenever he could and by the end of the 1990’s was showing regularly in various galleries up and down the country. It was now that he gave up his job as a commercial artist and began painting full-time. The early years of the century saw his work attracting the attention of London societies and he was asked to be a candidate for membership to the Royal Society of British Artists (RBA) based at the Mall Galleries, London. He succeeded in being elected at his first attempt in 2005.

In 2017 Yates became involved in printmaking. He has explored various forms from etchings with aquatint through lino and collagraph. In 2018 he picked up a commission for a book cover and working in conjunction with the established printmaker Vicky Oldfield RBA they produced a limited edition poster, the design of which was used for the ‘Historical Horns Handbook’ written by the classical horn player Anneke Scott (2019).

Awards throughout his career have been numerous and include the ‘Best Group of Paintings’ prize in a Mall Gallery exhibition in 2005. His work was selected and hung in the Birmingham Art Gallery in 2007. In 2012 directors of the New Walsall Art Gallery selected his work for inclusion in an exhibition at the RBSA Gallery where it won a prize. In 2013 his self-portrait was selected for the Ruth Borchard exhibition at Kings Place, London. He has won “The Artist Magazine Award” and in 2020, just before ‘lockdown’ he won the Michael Harding Award in the RBA annual Mall Galleries exhibition presented to him by Will Gompertz, Arts Editor of the BBC.

He has works in many private collections both here and abroad including Belgium, France, Ireland, Italy and in Oregon and California USA. 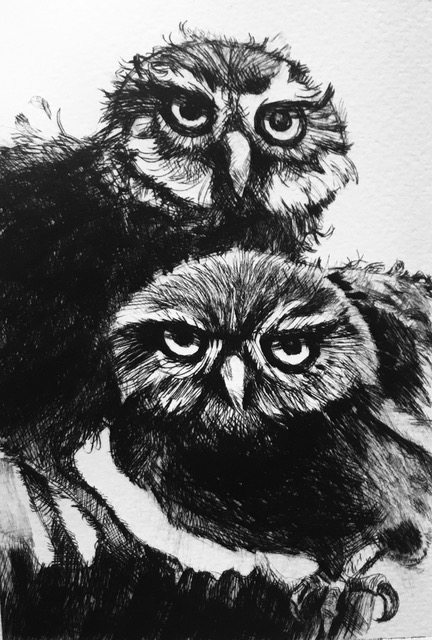 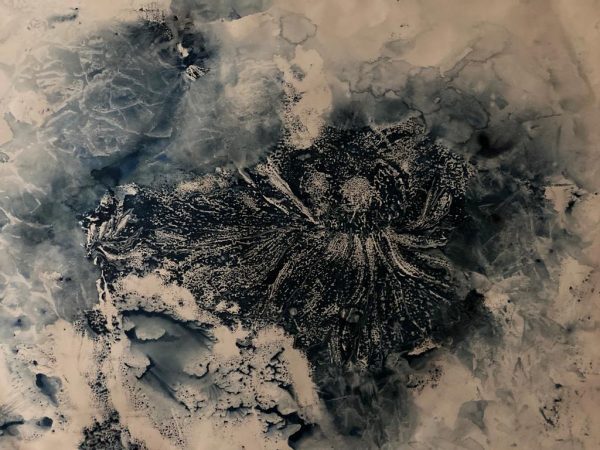 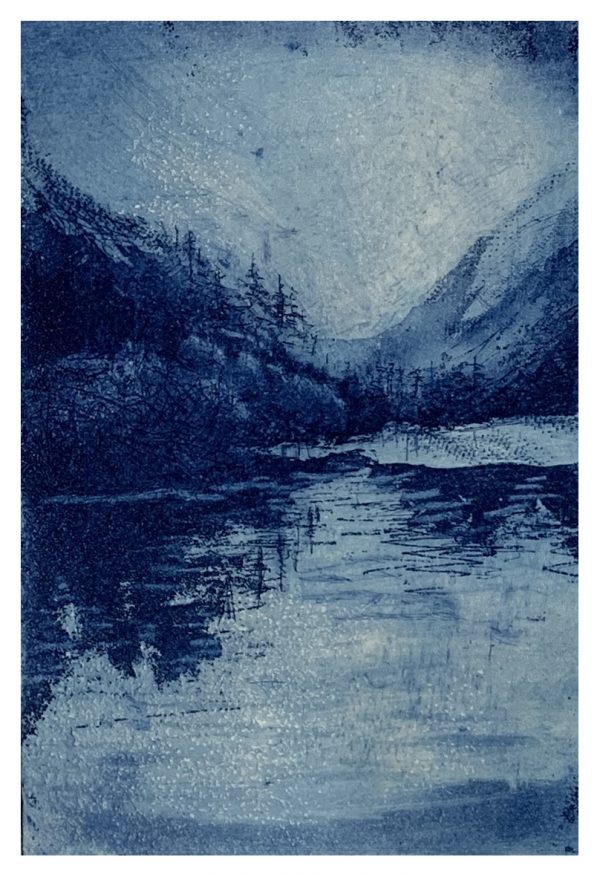 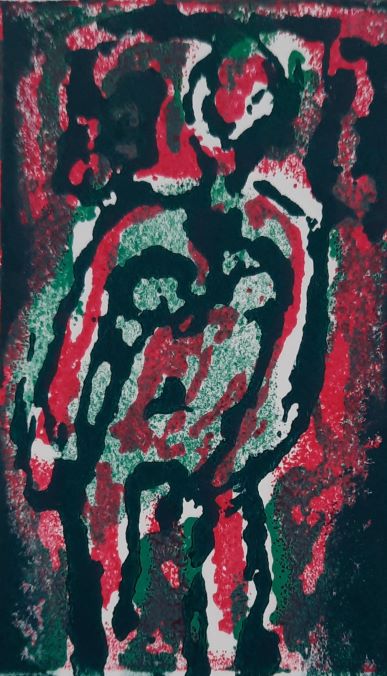 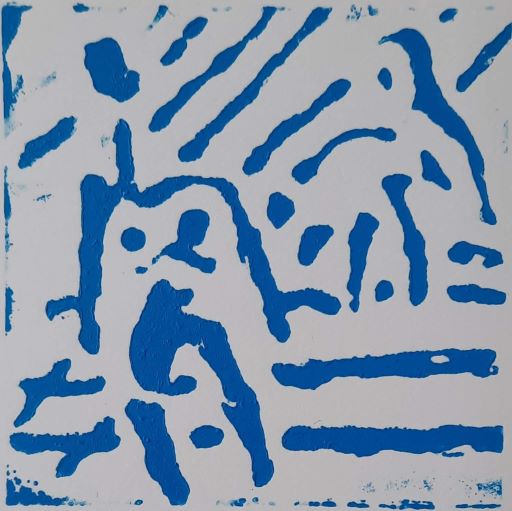 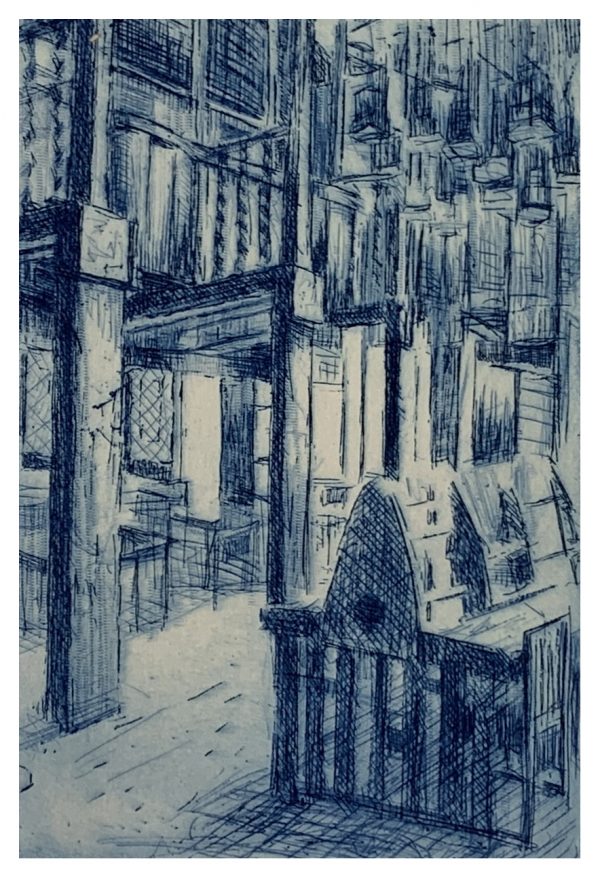 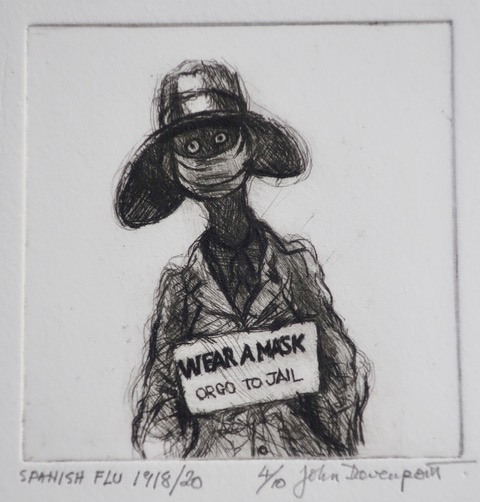 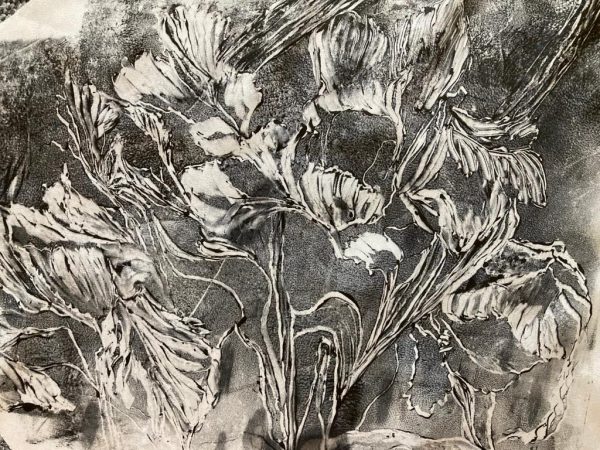