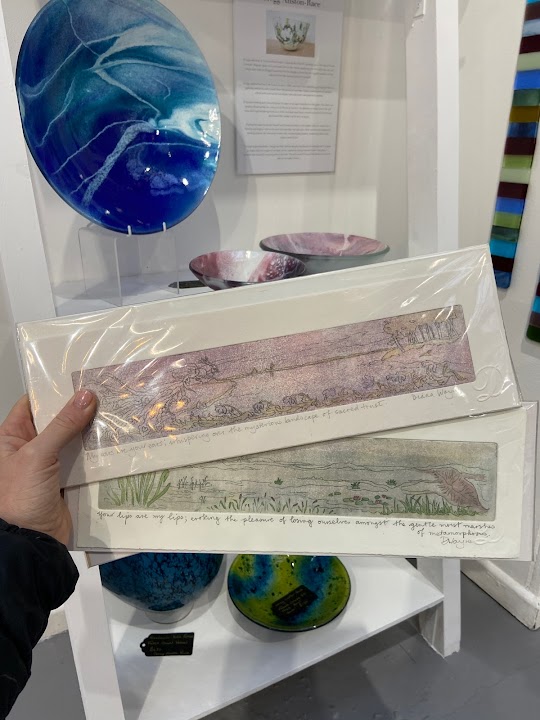 Diana initially studied art as part of her Teacher’s Certificate which she gained from St Gabriel’s Teacher Training College (now part of Goldsmiths) in London. She pursued her career in primary school teaching through to Headships in Inner London and Cornwall. She attended Falmouth College of Art for Foundation Studies 1999 to 2001, then added HND Fine Arts at Cornwall College in 2003 and finished her formal training with a Masters degree in Illustration from University College Falmouth in 2008.

With her husband, Diana took on the management of Morvah Schoolhouse, a community art space before spending a year running the Over the Moon gallery in St Agnes. They then moved to Penzance in 2009 and for many years ran the The Alverton Gallery.

Diana is known equally for her exquisite etchings and screenprints as for her keenly observed paintings of the affection between mother and child rendered in her sparing visual language utilising resist and text.

Click here to see a selection of Diana’s work available to purchase online. 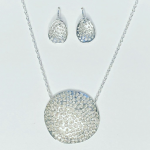 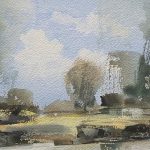 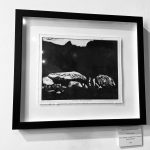 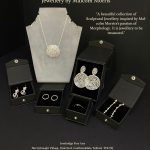 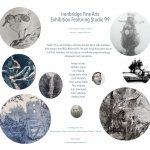 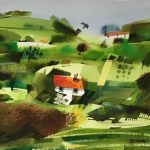 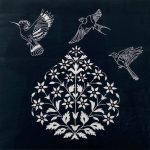 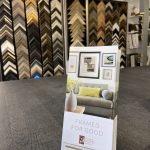 So pleased to have our Gallery doors back open!!
Coming Soon to Ironbridge Fine Arts 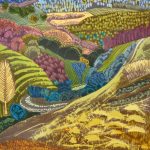 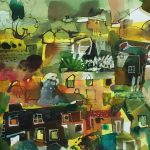 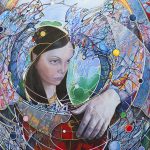